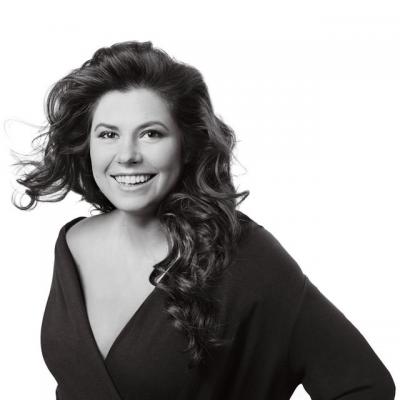 Monika Borzym – is a charismatic singer born in Warsaw in 1990, with an extremely warm, characteristic voice timbre, referred to as "Polish musical export goods" at its best. She has five solo albums to her credit. She studied piano and song at the famous music school in Bednarska Street in Warsaw.

She is a scholarship holder of the University of Miami Frost School of Music and LA Music Academy, where she studied under the supervision of outstanding artists such as Tierney Sutton (8 Grammy nominations) and Dorian Holley (Michael Jackson, The Tonight Show). She collaborated with the cream of world jazz. John Scofield, Randy Brecker, Chris Potter, and Aaron Parks appeared on her albums.