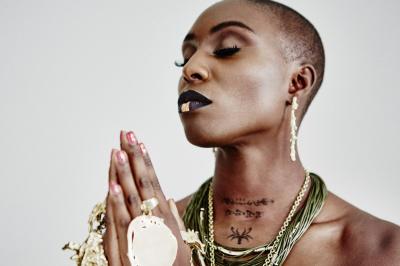 Being a native of Birmingham, Laura Mvula is an artist who combines classical music education with the creativity and charisma of the neo-soul and jazz star. She gained global recognition for the first time in 2013 when she released her debut album ‘Sing to the Moon’, which features her spiritual voice with rich, psychedelic soundscapes. Wonderfully received by both the critics and the audience, the album opened her the path to further experiments. The 2016 album ‘The Dreaming Room’ developed Laura’s search with a lively orchestral sound palette, to the creation of which she invited producer and conductor Troy Miller.