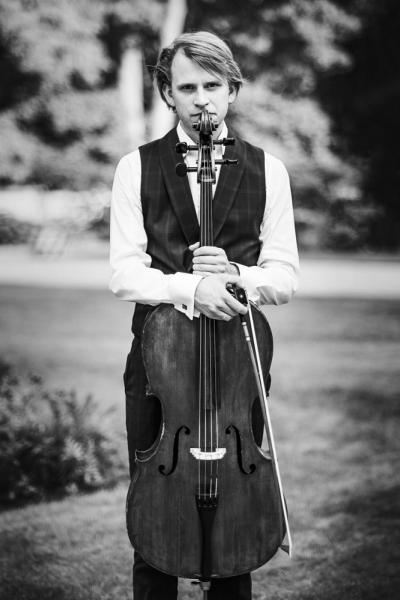 Marcin Zdunik – performed at i.a. Carnegie Hall in New York, Cadogan Hall in London and Rudolfinum in Prague, alongside renowned ensembles such as the National Philharmonic Symphony Orchestra in Warsaw, the European Union Chamber Orchestra, City of London Sinfonia and Sinfonia Varsovia. Marcin Zdunik is undoubtedly one of the most talented cellists of the young generation. He is a laureate of numerous awards at international music competitions and festivals. In 2007, he won the 1st prize at the 6th International Witold Lutosławski Cello Competition in Warsaw. A year later, he won the New Talent 2008 title at the International Forum of Young Performers organised by the European Broadcasting Union.