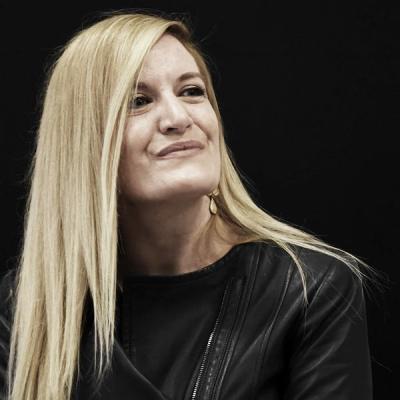 Eimear Noone – is an Irish conductor and one of the most recognisable composers in the video game industry. Few of today's musicians can boast of award-winning scores for hits such as World of Warcraft and Warlords of Draenor. Her successes in the gaming world have made her often referred to as the queen of game music.

She is also the first woman in history to conduct the orchestra at the Oscars gala (2020). Excerpts from all five nominated soundtracks sounded then, including music by Hildur Guðnadóttir for The Joker and John Williams for the latest Star Wars.