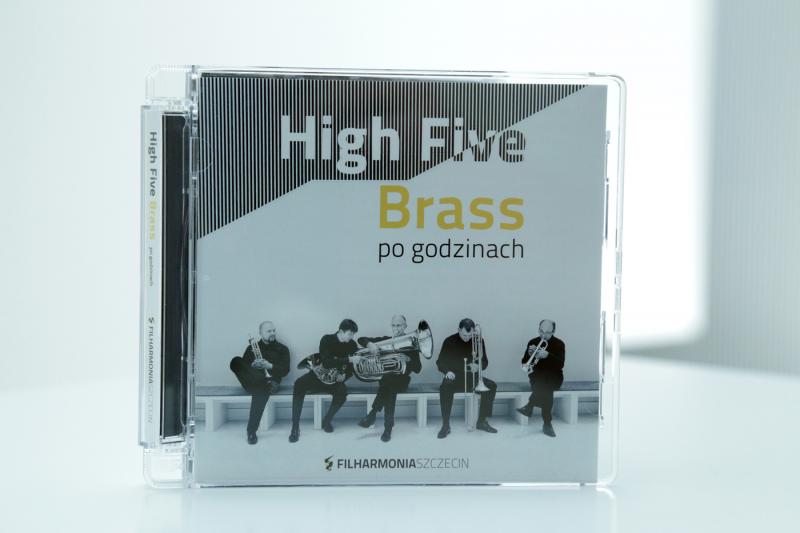 The album features the standards of popular music. Timeless compositions, such as "Broadway Baby" by Stephen Sondheim, "New York, New York" by John Kander and "Four Hits for Five, by George!" composed by George Gershwin, have been arranged by the ensemble.

High Five Brass is the longest running chamber ensemble at the Philharmonic in Szczecin and the only one of its kind in the city. The quintet's repertoire includes both Renaissance dance forms, compositions from the Baroque and Romantic periods, as well as music of the 20th century: French Impressionism, jazz and also film music.

The musicians are not afraid of referring to entertainment genres, the effect of which can be heard on the album “Po godzinach” (in English: "After Hours").

Grzegorz Grzyb – drummer, sideman and session musician known from wide cooperation with many Polish and foreign jazz musicians, can also be heard on the album.